I greet you today with my faith in our justice system restored, with the two landmark judgments handed down today. But enough of that.

For many of you this is the last working week of the year before the mass exodus to holiday destinations around the country. Please guys whether you are flying or driving be safe out there.

This time of the year aviation events become few and far between and at the moment I am not aware of any this coming weekend. Please inform us at Flightline Weekly if you have anything planned.

According to its website, Florida-based Draken operates the largest fleet of privately owned tactical aircraft in the world. “Draken supports military training objectives around the globe, providing tremendous cost savings over the use of traditional military fighter assets,” it states.

Denel said the contract with Draken includes returning the dozen jets to service, local flight acceptance tests, and delivery of the aircraft to the US. It did not say how much Draken was paying for the aircraft.

“In addition, Denel is also pursuing post-delivery logistics support for the duration of aircraft operations,” it said in a statement.

Cheetah fighter jets were developed in South Africa in the 1980s as variants of the French Mirage III.

They were retired from active duty following SA’s acquisition of its Saab Gripen fighters.

Draken, in a media statement, said the 12 fighter jets would provide the US Air Force, the US Navy and the US Marine Corps “an advanced radar-equipped supersonic platform to train against”.

“The demand for capable adversary aircraft within the DoD (Department of Defense) continues to exceed expectations and Draken is working diligently to meet that demand,” he said. 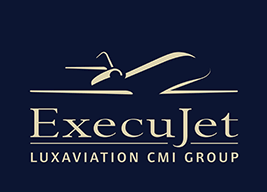 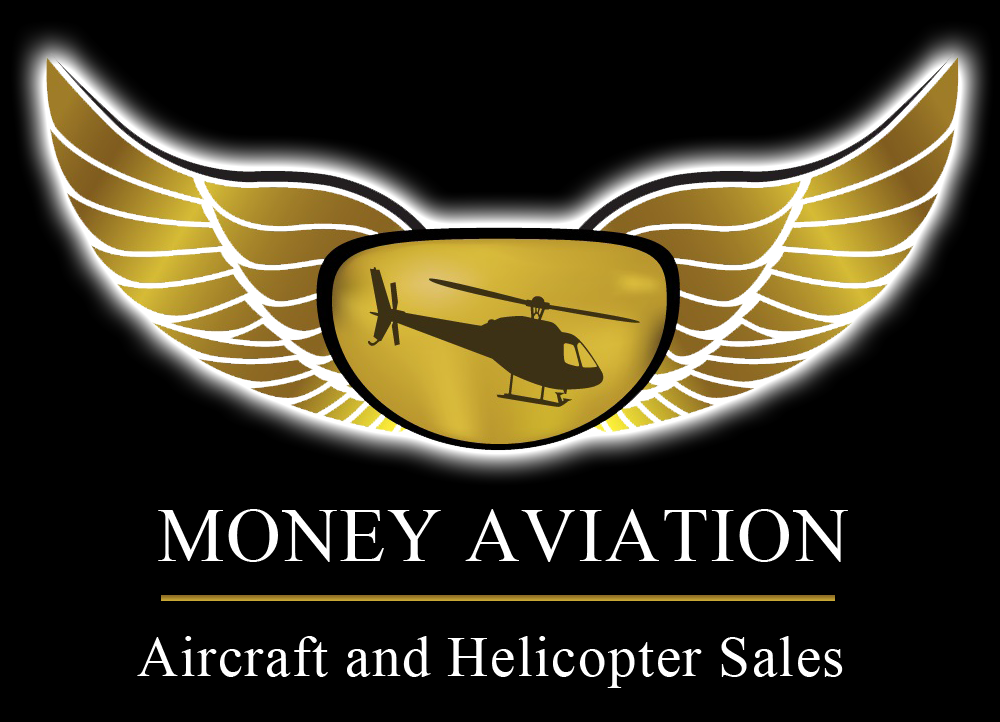 ExecuJet has a long and distinguished record as a private jet charter provider, aircraft management and maintenance organisation as well as offering the services of a world-class FBO.

Money Aviation is fast becoming the premier aircraft sales and acquisitions company on the African continent and the working partnership between ExecuJet and Money Aviation will see a renewed focus on the sale of pre-owned aircraft and helicopters.

“The bringing together of the teams from ExecuJet and Money Aviation opens the way for a bright new chapter for aviation sales across the African continent.” – Gavin Kiggen, Vice President Africa

Both companies are located at Lanseria International Airport and have an active presence across the continent. To date, Money Aviation has specialised in the helicopter and turboprop markets whereas ExecuJet has primarily focused on the Jet market.

Money Aviation and ExecuJet Join Arms in the Pursuit of Aviation Sales“Drawing on our vast internal knowledge base, our team at Money Aviation stands ready to make use of our large corporate network and extensive aviation experience to expand the sales capabilities of ExecuJet across the African continent” – Nigel Forrester, Sales Director – Money Aviation

The announcement of the collaboration between these two dynamic aviation leaders now ushers in a new era in with all sectors of aircraft sales and acquisitions now being covered by the highly experienced and respected team that makes up Money Aviation.

ExecuJet is part of the Luxaviation Group, the second largest operator of corporate aircraft in the world. Luxaviation manages more than 270 aircraft and currently employs more than 1,700 employees worldwide. Further information: www.luxaviation.com.

Money Aviation (Pty) Ltd has established itself as the preferred aviation company when buying or selling aircraft or helicopters. With a vast amount of experience in aircraft sales, piloting, engineering, project management and research, Money Aviation offers a complete package of expertise and resourcefulness to its clients.

Boeing to raise production of 787 Dreamliner

Boeing Co. will raise production of its 787 Dreamliner in 2019 and bolster a key accounting measure that will improve the plane’s long-term profit margins, Chief Executive Officer Dennis Muilenburg said.

Both moves signal Boeing’s confidence that the carbon-composite jetliner will continue to generate strong sales despite a tough market for long-haul aircraft. The aerospace company is starting to fill in its 787 order book as far ahead as 2022, and that’s before a wave of wide-body jet replacements that should spur sales next decade, Muilenburg said at a Morgan Stanley conference Wednesday.

“That’s an important step for us and another signpost of the strength of the marketplace,” Muilenburg said of the plan to boost Dreamliner production to 14 planes a month from the current pace of 12.

The existing tempo is already the fastest on record for a twin-aisle jet, and some analysts have expressed concerns that a quicker production tempo would burn off the 787’s backlog, to be followed by a rate cut that would hurt suppliers. But swifter output will help Boeing generate more cash from its most-advanced plane as the company slows output of the 777 before transitioning to a new model.

“It’s just another positive for the Boeing story,” said George Ferguson, an analyst at Bloomberg Intelligence.

The planemaker is riding atop the Dow Jones Industrial Average this year as it largely avoids new-aircraft development stumbles that have plagued Airbus SE. Boeing is also making good on a pledge to boost shareholder returns now that the 787 program is finally generating cash after a decade of losses. After Muilenburg’s pronouncement, the shares reversed an earlier decline and advanced 0.5 percent to $241.74 at 3:01 p.m. in New York.

While sales of most wide-body jets slumped last year because of cheap oil and an influx of inexpensive second-hand models, there’s still healthy demand for the 787, the first commercial jet made mostly from spun carbon fibers instead of aluminum. The Dreamliner has netted 78 aircraft orders this year, and that doesn’t include tentative deals such as the agreement for eight of the wide-body planes announced Tuesday by Malaysia Airlines Bhd.

The Chicago-based manufacturer is also increasing the accounting block for the 787 that it uses to calculate expected sales and profitability of the aircraft under program-accounting rules, Muilenburg said. The company is adding 100 units for a total of 1,400 sales for the Dreamliner. Doing so will give Boeing a greater number of aircraft sales over which to spread the nearly $30 billion in production costs amassed on the Dreamliner.

The production-rate increase and accounting change will help Muilenburg move Boeing’s commercial-airplane division closer to a goal of “mid-teen” margins by the end of the decade, Ferguson said. The 787 “is probably their worst performing program right now from a margin standpoint,” he said. “Getting that higher is a great thing for the company.”