Bruce Artwick, is best known as the author of the landmark program Flight Simulator, now in its tenth version, sold by Microsoft. He is also founder of two successful companies: SubLOGIC and BAO.

Before writing Flight Simulator, Bruce Artwick was deep into computer hardware, honing his skills in the basement of DCL (Digital Computer Lab). From those depths, he rose from the earth to the sky with Flight Simulator and, most recently, to faraway galaxies with his latest creation, Space Simulator. 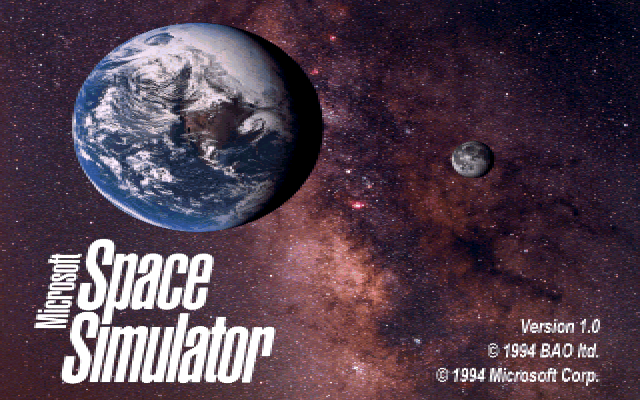 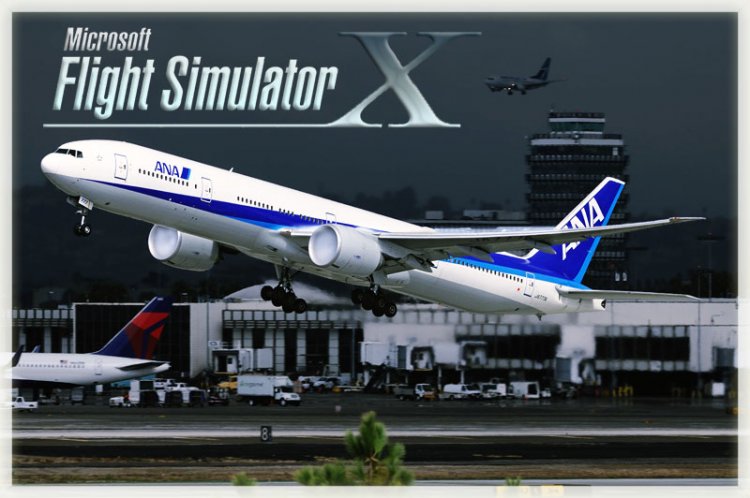 Artwick, a native of Norridge, Illinois, attended Triton Junior College in River Grove before going to University of Illinois to study computer engineering in 1973. He switched to electrical engineering because he thought that in those early days of computing, the EE degree would be better understood by most people.

While he was a student, Artwick applied his interest in aviation and did research at the Aviation Research Lab while working as a technician in DCL. In 1975-76, as a member of the graphics group headed by Professor Bill Gear, Artwick designed graphics terminals in DCL. His thesis work was on 3-D graphics for flight simulation, and during the course of this work, he completed his private pilots licence.

Artwick recalls the many hours spent on the graphics terminals which he designed for the UNIX system in DCL. "We had one of the first UNIX systems in the country," said Artwick. "I worked with Al Whaley and Greg Chesson setting it up on the PDP 11, and I designed a lot of the multiplexor plug-ins. Ken Thompson [original developer of UNIX, from Bell Labs] was there." The multiplexors allowed terminals to be directly hooked up to the PDP 11, an early client-server system. Later on, Artwick designed parts of the dial-in system that allowed remote users to connect to the machine by 300-baud modem. "I learned more working in the basement of DCL than in classes," he said.

After graduation in 1976, at the beginning of the microcomputer revolution, Artwick went to work for Hughes Aircraft in Culver City, California. Because Artwick understood how to write graphics routines for microcomputers, and he knew the capabilities of their microprocessors from his PDP 11 work, he figured that he could do 3-D dynamic graphics on 6800-based machines as well.

Artwick wrote a program and a few magazine articles about this idea. One of the magazine editors called Artwick and asked him if he sold the program because some of the readers wanted to buy it. So, Artwick founded his first company, in Los Angeles in 1977, and he called it SubLOGIC. The name was a reference to the logic circuits he had built for the PDP 11 in DCL.

SubLOGIC's business strategy was to sell their software by mail. In two years, the business had grown substantially and Artwick was finding Los Angeles to be too crowded for his liking. So he moved part of the operation back to Champaign-Urbana with the assistance of his flight instructor, Stu Moment, BS BusAdmin, MBA'80. At that time, SubLOGIC was selling graphics packages to run on machines like the Altair 8800 and Imsai 8080. Customers were mostly computer hobbyists and scientific people.

In January 1979, Flight Simulator (FS) was launched for the Apple II. Then, as now, most of the users of FS were not pilots themselves. SubLOGIC continued to grow and came out with a number of different versions of FS and other entertainment programs. Their products were extremely popular on the Apple II, Commodore 64, and Atari 800, the home computers of the day. Early in 1982, FS became the top-selling software for Apple.

Flight Simulator for the Apple II

Artwick then got a call from Microsoft. Microsoft was working with another company that was coming out with a new computer that they predicted would revolutionise the industry, and they wanted to put FS on it to show off the machine's graphics capabilities. At the same time, Artwick received a similar call from IBM. He opted to work with Microsoft, and the new, revolutionary computer turned out to be the IBM PC. Artwick figures he had the first IBM PC in Champaign-Urbana. In November 1982, FS became the first entertainment program available for the IBM PC, and naturally it became a bestseller as well.

"Flight Simulator pushed hardware to the limit," Artwick explained. "PC designers used Flight Simulator as a benchmark for PC compatibility." Artwick worked with Compaq on the first PC clones, and in the process, actually found a bunch of bugs in the IBM machines.

In the late 1980s, SubLOGIC ran into hard times because the 8-bit market had shifted to 16-bit, so Artwick left SubLOGIC and formed BAO (Bruce Artwick Organization) to continue his FS work. The market for FS had expanded to include products for the Federal Aviation Administration, and BAO was producing other aviation-related software for things like tower control simulation for training air traffic controllers. BAO employed about 35 people.

BAO's latest creation is Space Simulator. It is reportedly the most advanced and complex simulation program ever created for the PC and with it the user pilots a spacecraft through the heavens.

Microsoft has been marketing BAO products all these years, but in November 1995, Artwick sold the assets of BAO to Microsoft, and most of the BAO staff moved to Seattle. SubLOGIC was purchased by Sierra. Artwick and five employees remain at BAO in Champaign, and Artwick plans to continue his simulator and graphics work. He still enjoys flying real planes.

Microsoft’s Flight Simulator 2020 as real as it gets