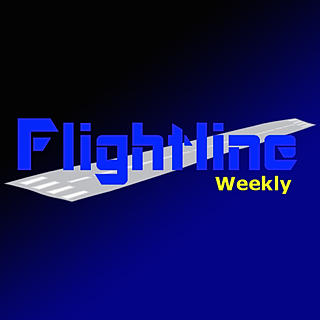 Entering into 2020 one would be hard-pressed to find anyone that was not very positive about the coming year, 2020 had an almost perfect ring to it. Unfortunately, as we all know, the year had other plans for the whole world and the promising year has become one we would rather forget. One of the first blows to hit the South African aviation lovers was surprisingly not from Covid-19 but our very own South African Air Force. The powers that be decided to deny the proud men and
2,569 views

Piper Aircraft recently announced that it had received type certification from the Federal Aviation Administration (FAA) for the Pilot 100. The Pilot 100, which was announced during Sun-n-Fun in 2019, is the value-priced addition to Piper’s trainer-class line. Following certification, Piper began deliveries to its launch customer, American Flyers, who will be taking delivery of eight Pilot 100i aircraft before the end of this year. “We are excited to add the Pilot 100 series
1,888 views

Aerobatics – The South African Story, a must-have by Quintin Hawthorne